I had the most Jung-ian dream this morning!  In the early hours of International Women’s Day, who should come to me in my sleep but…..Snow White.  She announced that she was participating in the US movement of A Day Without Women and would not perform any labor today.  However, it turned that the Seven Dwarfs were feminists, and were going to join her in her strike.  They said they didn’t want to go by names like “Grumpy” and “Dopey” any more, and asked me to rename them as feminists qualities.  So I lined them all up in a row, and told them:

Then off they went, I guess to join today’s Women’s March on Washington (rally begins at 10:00 AM, march begins at 1:15 PM).  I must have woken up right after that and cemented the dream in my mind, because even when I work up at my usual time, I can absolutely remember each name I gave the dwarfs.

Jung would have loved this dream, because he believed our fairy tales are our most deep-rooted and ancient archetypes (although I think Walt Disney came up with the names.  But Disney, Pixar, Lucas, and Spielberg are the real myth-makers of our times).  And this is such a timely and empowering rift on the story I learned as a little girl.

Many others are also celebrating today in various ways.  Today’s Google Doodle celebrates 13 pioneering women from around the world that most people may not know about:

What I liked even better, however, was this story from Daily Good that highlights the amazing work that remarkable but not famous women are doing around the globe right now, like the 9 grandmothers who leave surprise care packets at poor households in their community, or the college student who invented a coat that could turn into a sleeping bag to help the homeless get through the rough Detroit winters, or the woman who started a boarding school in Nepal when she realized that innocent young children were growing up in jail because their mothers were imprisoned and there was no one else available to raise them.

So I’m wearing my red today in honor of the power and potential of women.  There really are so many women who are making our world a kinder, gentler, more beautiful place. 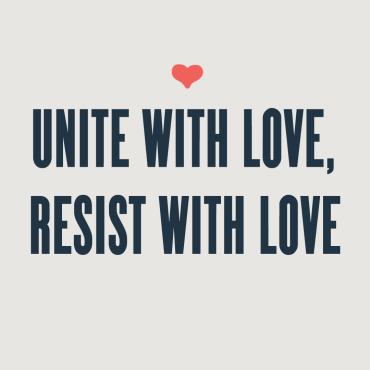 Note:  The Snow White illustration is from Wikimedia and used under a Creative Commons license.

The Doodle graphic is by Google.

The final two graphics are by Women’s March on Washington and freely available for download and usage.